Burglaries on the Rise in Canberra 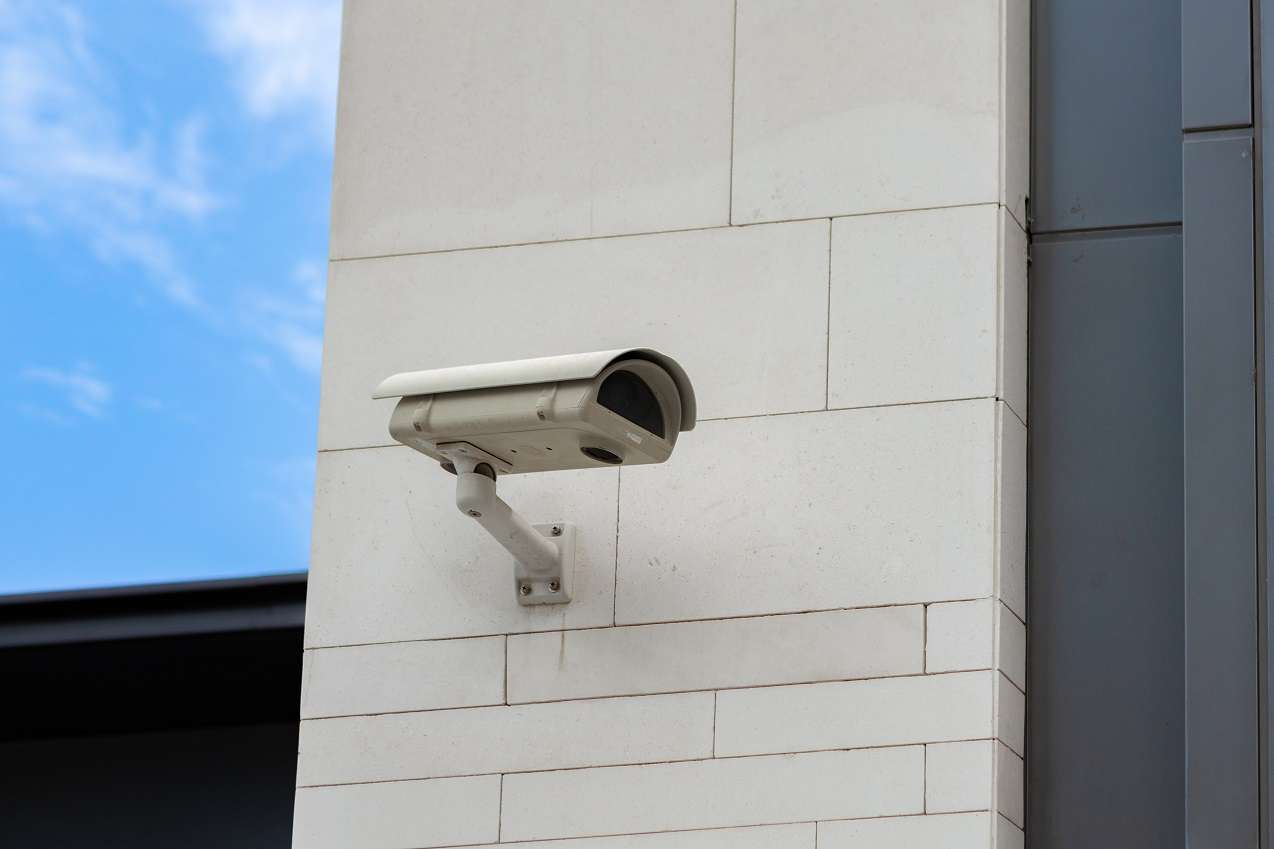 Burglaries on the Rise in Canberra

The suburb of Kambah suffered 89 incidences alone and was the worst hit of all suburbs. Belconnen, Lyneham and Kingston were also popular targets with 89, 75 and 64 respectively. Some involved bizarre circumstances, such as this instance where the robber broke in through a roof.

If you are worried about burglary in your area of Canberra, there are a number of measures you can take to either prevent a the initial break in or cause the arrest of the perpetrator. Always locking windows and doors, leaving lights on and owning a dog are all well and good. However, the most effective measures is to equip your home or business with a security system. Sensors that can be tripped by thieves can either sound alarms that result in the burglar abandoning his cause or alert the authorities to report to your property and hopefully catch the person in action. Or, even the simple sight of a security camera on a property is sometimes enough to put an intruder off.

Whatever your budget, West-Tec Security has a solution to safeguard your Canberra property. Whether it be a full on security system or just a couple of CCTV cameras, we can work with you to protect your home, business, Government or educational institution and reduce the burglary rate in your area.

How can I boost my security with home alarm systems? 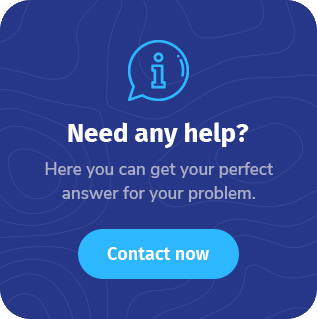